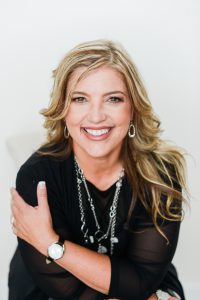 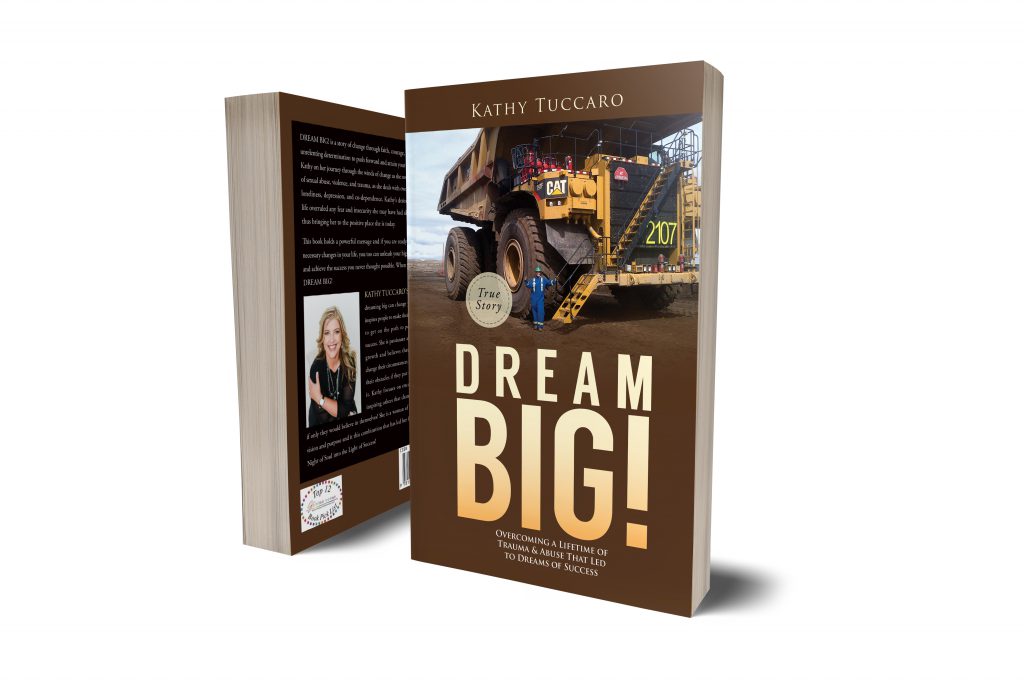 “The hardest part about sharing my story was realizing that my co-workers will know my very personal trauma, where up until now they’ve just seen a very happy person and have no idea of any of my history. I was having major anxiety about it until I realized that maybe they have family members or loved ones who are hurting, and the book just might be of assistance to them,” she says.

Though she’s been through a series of traumatic experiences, Tuccaro is determined to show her story is not an anomaly.

“I am just another abuse story and there are millions of others, some a lot worse. The point is, you don’t have to continue to tolerate it,” she explains. “Life is a choice and our perception of it will determine what our tomorrow will bring.”

Tuccaro travels internationally to give personal development classes in women’s shelters, youth centers and schools. She says her book is for the people she’s worked with, who have suffered greatly, to inspire them to dream big too.

“When I look back at all I have survived and how I am doing so well now in life, it blows me away sometimes,” she says.

Her story has been featured by the Canadian Women’s Foundation, Community Initiatives Against Family Violence, the Prairie Post, Women Inspired with Linda Ugelow, World’s Most Amazing People, Hell Yes Life, James Miller Lifeology and many more podcasts in the US, Canada, and Grenada in the West Indies.

For more information about the author and her story, visit her website www.kathytuccaro.com. 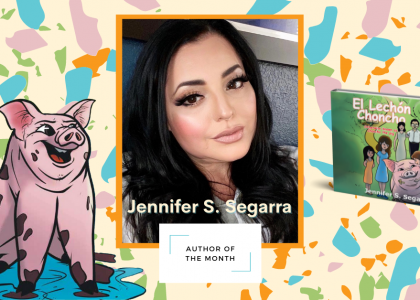