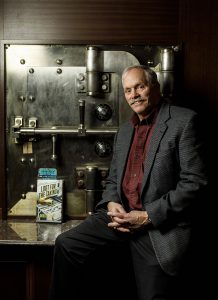 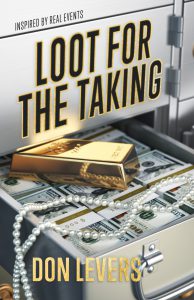 BOOK CONSIGNMENT
I contacted managers at the locations where I hoped to do book signings with the hope of leaving books on consignment when I left. This, again, takes time and persistence. I arranged for book signings at over a dozen book stores when I first launched the book. In a number of cases, I left a free book with the store for the staff to read with the hopes of getting them to recommend it. The sheer volume of free books they get weekly make this a challenge. However, if you can get the customer experience manager to take an interest in your book – good things will happen.

Chapters/Indigo have been very accommodating for these events. Most took my books on consignment.  Indigo is slowly changing their policy to include consignment books into the mainstream by placing the indie books in their proper genre, rather than relegating them to an obscure section called “consignment.” At one point, my book was on consignment at over 25 locations including several independent bookstores.

A word of caution about consignment – unless you arrange to pick up the books when they no longer want them, they will likely destroy them. It is too expensive for the store to ship the books back to you.

After reaching out to another library system, the Northern Lights library board in Alberta contacted me to do a tour of 20 libraries. Over a two-week period, I drove over 3,000 kilometers speaking at schools and libraries, not only about the book but a lot about what it takes to be a self-published author or authorpreneur.

The common theme in my talks is the same as in this article – writing the book is the easy part. The real work begins once the book is published.

Buy Loot for the Taking on Amazon & Chapters