Tellwell celebrates some of our author’s 2017 publishing accomplishments!

2017 was a great year for many of our authors! Huge congratulations to all who self-published a book last year. Here are just a couple of the authors who have inspired us with their 2017 publishing accomplishments: 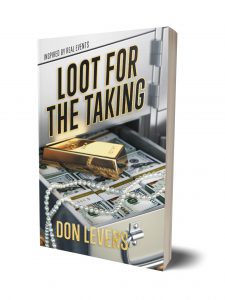 Author of Loot for the Taking

After publishing his first book in the late spring of 2017, the author spent the rest of the year travelling throughout British Columbia and Alberta on a book tour which included stops in Kelowna, Kamloops, Victoria, Vancouver and Edmonton. He received quite a bit of publicity along the way, and was interviewed on the CBC’s The Early Edition in September. Most recently, Levers was asked to appear in the Vancouver Public Library’s Annual Report. The author’s persistence when it comes to building relationships with the literary community has lead to his continued success both with events and signings and publicity. For more on Don Levers, visit his website: http://www.lootforthetaking.com/, or follow him on Facebook: @DonLeversAuthor. 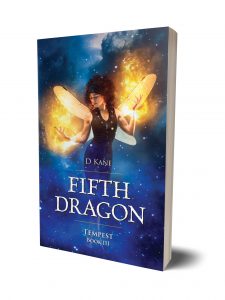 Author of the Fifth Dragon Series

Not only did the author publish the first 3 books in the Fifth Dragon Series in 2017, but the series is also now available for Chapters, Indigo, and Coles bookstores across Canada to order directly through Ingram! The author worked hard to develop a rapport with Indigo and its affiliates and the combination of book sales, good reviews, and consignment in some of her local bookstores led to the wholesale agreement.  Kane is currently working on her next book, and we look forward to seeing what 2018 has in store for this author. For more, visit her website: http://www.dkanebooks.com/ or follow her on Twitter: @dkanebooks. 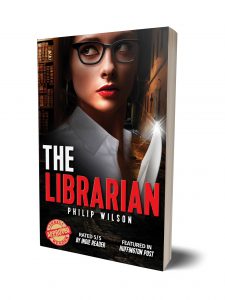 Author of The Librarian

Wilson used a combination of professional book reviews, online advertising, print advertisements and consignment to grow his brand and readership in 2017. His commitment to continued marketing efforts and his willingness to try new tactics, led to a spike in e-book sales and Goodreads ratings leading into 2018. Wilson has also been featured in the Huffington Post twice, most notably as part of IndieReader’s Best Reviewed Books of 2017. The author will be publishing his second book, Songs for Lucy, with Tellwell this spring. For more on Philip Wilson, visit his website: www.philipmwilson.com or follow him on Facebook: @authorphilipwilson.

We’re excited to begin another year of self-publishing and look forward to seeing what 2018 has in store for our authors! 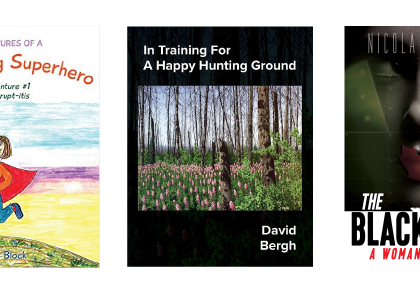