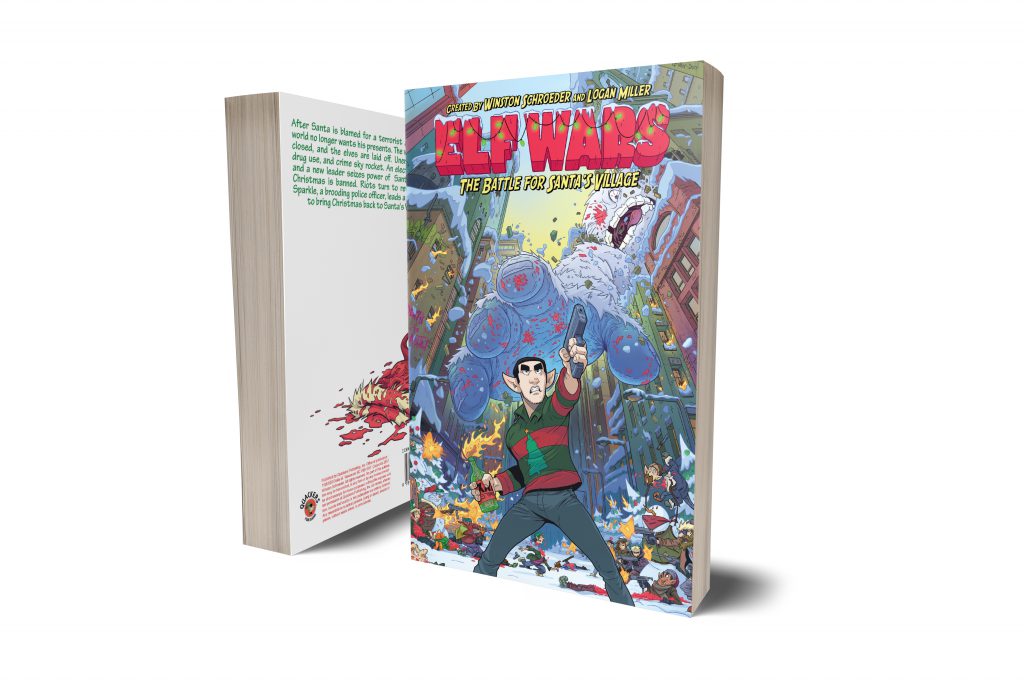 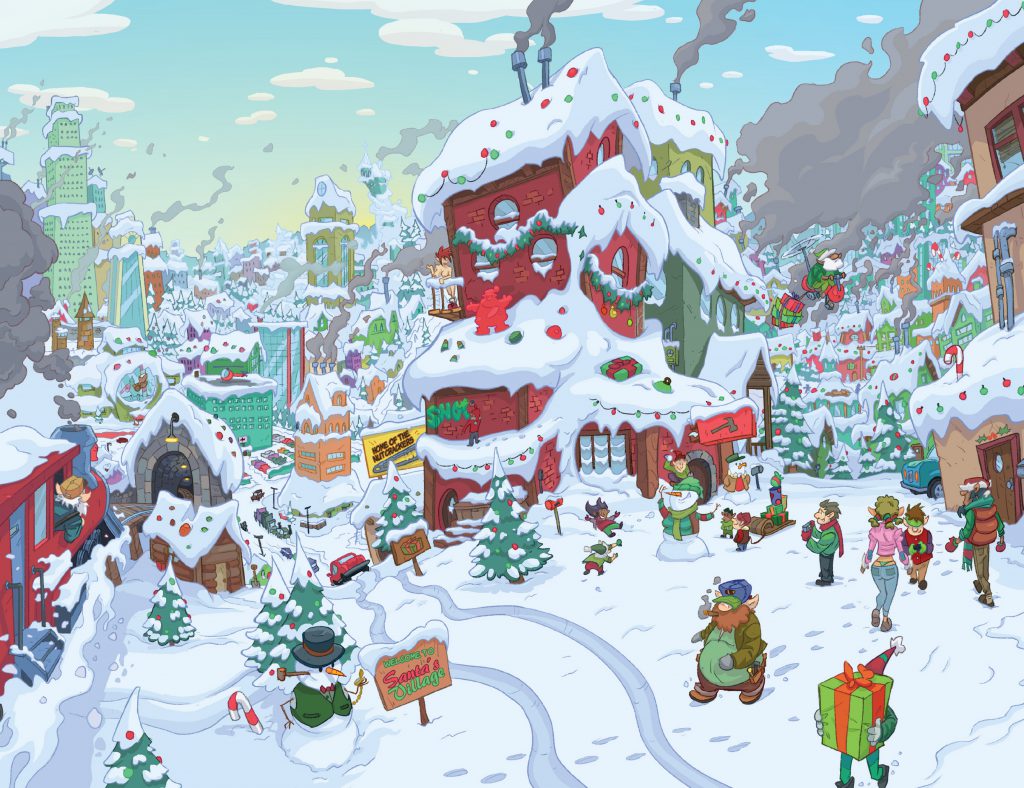 The series doesn’t stop there! Schroeder is already in the process of writing Elf Wars 3, a story that focuses on American immigration policies. “Santa opens up the doors to Santa’s village so the village gets flooded with a bunch of tourists,” he says. “I view America as Santa’s village and everything else is like a parody of what is happening there.”

Schroeder does not just want to limit himself to the holiday and American politics genre so he has also been working on another project called, The Rabbit Hole. This piece is about a rabbit who escapes from a pet store and moves to the forest. Although the piece is still a work-in-progress, Schroeder emphasizes that he is “definitely not trying to be a one-trick-pony” by only focusing on parodying American politics.

With so many projects under his belt, what could possibly be up next for the writer? “I do plan to pitch [the graphic novels] as animated motion pictures That would be amazing,” he says. “I feel like I probably have a stronger chance now that it’s so visual. I would definitely go that route if the opportunity presented itself.”

Now that the book is available this holiday season, Schroeder is excited to hear the response from readers. He hopes this graphic novel will give his audience some laughs. “I mean if it can stop and make them think in anyway then that’s super cool. That’s awesome,” he says. “But honestly, I just want them to take away that it was a fun ride.”

For those that have yet to pick up their copy of Elf Wars: The Battle for Santa’s Village, it is currently available on Amazon (US, UK, and CA), Chapters, and Barnes & Noble. For more information on the graphic novel, visit his website or check out the book’s Facebook and Instagram pages. 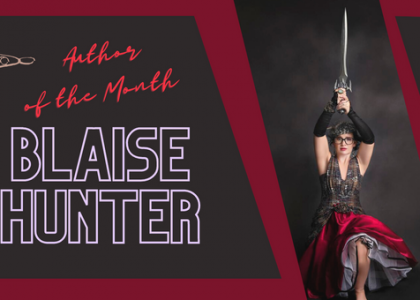 ‘The words in this book are my battle cry’ says Author of the Month: Blaise Hunter 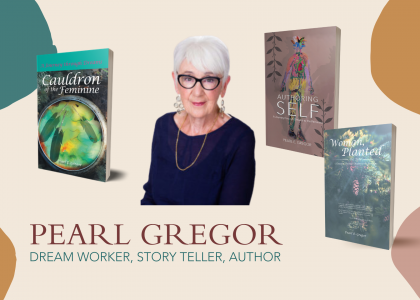 March Author of the Month: Pearl Gregor shows us how to embrace our Divine Feminine for Women’s History Month