Authors in the Media

Our authors have recently been featured on CBC radio and television, the Burnaby Now newspaper, CHEK News, the Times Colonist and in a documentary. Congrats on all the great press! Kim Block’s kids book on a stuttering superhero is the first of its kind. She hopes to help people understand and empathize with stuttering kids.

The Burnaby Now profiled the author and the book. The story also aired on CBC Radio and Television. Saskatchewan artist and author, David Bergh, is featured in a documentary showcasing his paintings and hunting stories. Produced by Bamboo Shoots from maxTV Local on Demand.

Bergh was also on the radio talking about his book. Nicola Peffers discusses sexual abuse in the military with CHEK News, The Times Colonist and Vic News after a Statistics Canada survey showed just how bad the problem still is.

Peffers self-published her book with Tellwell in August 2016 and it caught the eye of B.C. publisher Caitlin Press. The book will be out in Spring 2017. 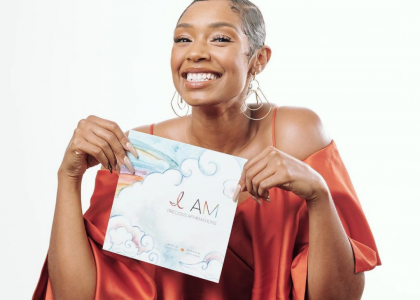