Effective June 5, 2017, IngramSpark will be adjusting their print rates and no longer offering the bulk order discounts that were previously available (10% per 100 books). The adjusted print rates can be found here. If you have any questions about the new pricing structure, please feel free to reach out to IngramSpark’s customer support team: 1-855-99SPARK.

For all of our published authors, please take some time to check the new print rates and adjust your suggested retail price if necessary. IngramSpark provides information on how to adjust your retail price here.

Most books with a black and white interior will decrease in print costs. In some cases, colour interior print costs have increased.

About IngramSpark and POD

The book distribution process within the book publishing industry, which refers to the process of making your book available to the public, has changed dramatically over the past 20 years; it is now possible to make your book available to over 30,000 booksellers (Amazon.com, Chapters.ca etc.) through IngramSpark, our central Print on Demand distributor. POD is an effective avenue for self-published authors because you can print one book at a time at economical prices. 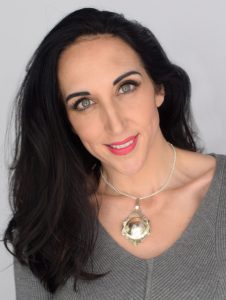 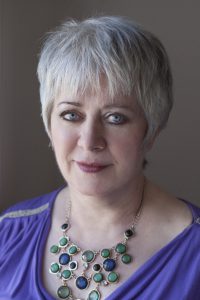 What started as a creative outlet after long days of high-pressure financial work for the government soon morphed into the beginning of the Fifth Dragon series.

Deborah Kane never intended to embark on writing a fantasy series, nor did she expect the ideas to translate to three books, or more. Kane wrote the first book, Fifth Dragon – Cumulos Capers, to revive the humorous aspects of fantasy.

“Most of what’s out there is really dark,” she said. “This is just light humour with some magic.”

There was no plan in mind, no concerns of pleasing anybody and no restrictions. “This one just kind of came out of nowhere,” she said.  “I wrote it just for fun, the writing just came and came, and then I realized ‘Oh my gosh, these are books.’”

By the time she started writing the second book, Kane got more serious about the project. “Only as I went along, I realized, ‘Okay, I need a direction,’” she explained.

First, she set herself a schedule, writing in five hour increments, mostly over weekends. Though Kane stressed the importance of being passionate about the subject matter, she also recognized the value of sticking to time goals.

Tips for writing an effective back cover blurb

You’ve written a book, so how hard can it be to write a couple more paragraphs for the back cover? It may seem easy in theory, but, writing a condensed yet enticing summary can be quite the feat. As an author, you know the contents of your book inside and out, but what does your audience need to know to convince them to read the book?

Here are some tips to write an effective and engaging back cover blurb:

Think of your back cover blurb as a roadmap for readers.

It’s your job to highlight the key things they will get from the book.