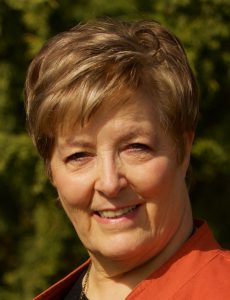 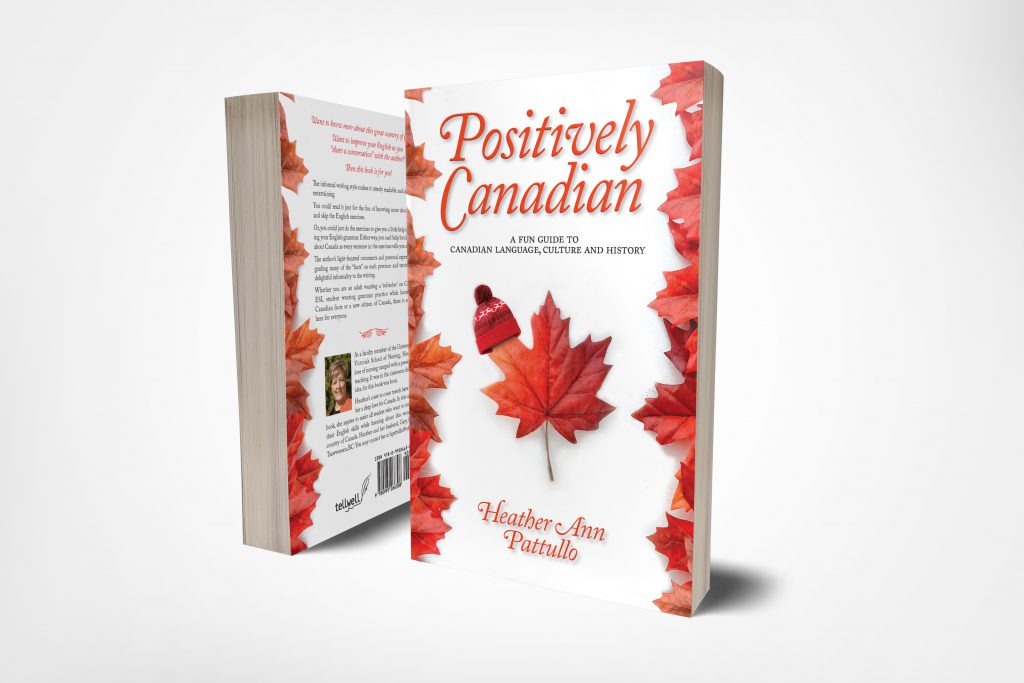 A Canadian Perspective on Indie Publishing

What an incredible two years it has been since we launched Tellwell. In November of 2014, I set about writing a book aimed at freelance editors and other publishing professionals. The purpose of the book was to give editors a better understanding of the indie publishing industry and the opportunity it represents to them. I wanted to teach good editors how to connect with and help the growing number of authors choosing to self-publish.

Indeed, the self-publishing industry has grown remarkably in the past ten years. Back in 2006, about 80,000 ISBNs (the unique number for each book) were issued to authors who self-published in the U.S. Fast-forward nine years and over 700,000 ISBNs were issued in 2015 alone. That’s an 800% increase.

Three technology changes facilitated this growth: print-on-demand, ebooks, and e-commerce. All of these changes reduced distribution barriers, making it easier to sell books. But, these technology changes did not reduce the need for a good editor, a good designer, and help with marketing.

While the self-publishing industry has gotten bigger, in some respects it hasn’t gotten better. Amazingly, just five companies account for over 80% of self-published books. After working in the industry and studying the major companies closely for many years, I came to the conclusion that the industry has two serious problems.