His team flew in fours, and they were always prepared for one man to never return. Hilton’s squadron lost half their pilots every three months and of the 28 men he deployed with, only eight survived.

France rewarded his bravery and courage by giving him the Knight Legion of Honour Medal, that country’s highest distinction.

Read Jack Henry Hilton’s incredible story, from his enlistment in Toronto to the final flights over Germany. 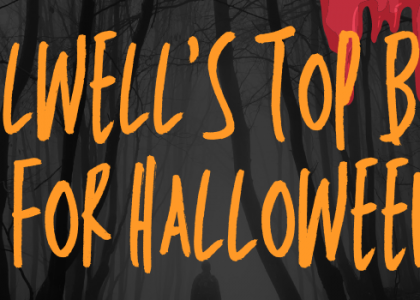 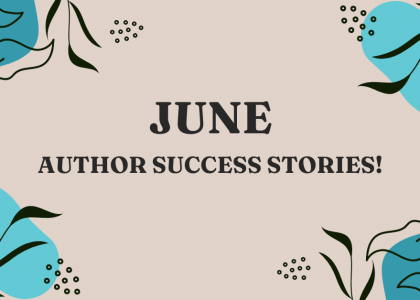