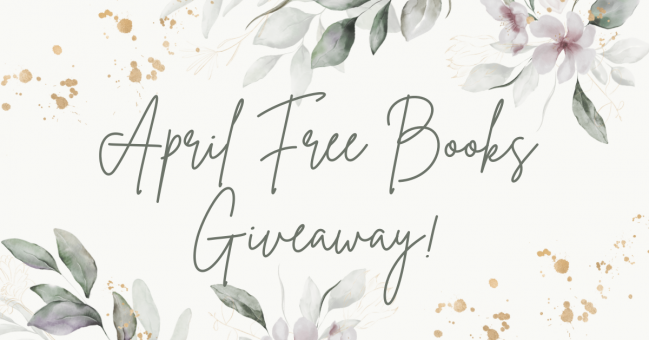 Read More
Author of the Month Author Success - In the media, awards, reviews

Well, I have a busy life! I write historical fiction, I run a business and I work as a physiotherapist. I was born in Sussex, England, brought up in Surrey and now live in Sydney, Australia. I was formerly a professional archaeologist – being  graduate of the University of York, and having worked at the Museum of London in the late 1980s and early 1990s; I was also a tour guide at the British Museum.

I have been lucky enough to have enjoyed a few careers. I qualified as a physiotherapist in London in 1998. Whilst studying for my physio degree, I worked as a chef for four years at the Covent Garden Brasserie, which is now the site of the west end apple store! I moved to Australia in 2000, the year of the Sydney Olympics; thinking that it would be a temporary move, but I have been here ever since. Currently, I have my own holistic Physiotherapy and Wellness centre (Excel Physiotherapy and Wellness) in Sydney.

I live in Elizabeth Bay, which is in the eastern suburbs of Sydney, and I love it here. I have a partner and a dog. I love getting away from town though for ocean swimming, bushwalking and rock climbing. I’m passionate about history, archaeology and philosophy and I love the variety of media forms available now – books, audio, podcasts. Reading history and archaeology is my main relaxation and my escape.

What inspired you to write your book?

I’ve always been a writer – be it poetry, short stories, memoir, health and wellness or just letters to the press. I had been writing a lot before I discovered my character; the day I found him was a revelation and I decided that I just had to write about him.

That said, I discovered Juan Luis Vives by mistake. I’d never heard of him until I gave a Spanish friend in Australia a book about exiles from Spain and I thumbed through it first and found out about this incredible man.

His life-story became my inspiration. It then became my mission to bring him back into the light and writing a novel rather than a non-fiction book allowed me to give him a human voice. As a Spanish Jew, he had to hold so much back in his academic writing and yet you can still feel the struggles that he endured. By writing in an intimate diary format, I could give the man himself a voice. That was a privilege, because Vives, forgotten by the mainstream, really contributed to making the world a better place.

Who is Juan Luis Vives and how did you become interested in his story?

Juan Luis Vives was born to a family of Spanish Jews in Valencia in 1492. His family were faced with an excruciating choice: leave Spain permanently or stay and convert to Catholicism. The family decided to stay and convert – a decision that they would later come to regret – as one-by-one they were ‘picked-off,’ by the Spanish Inquisition, for the crime of ‘Judaising.’ He left Spain at the age of sixteen – never to return for fear of the Inquisition. He moved to Paris and then to Flanders, and he eventually came to the English (Tudor) Court of Henry VIII and Catherine of Aragon. There he became tutor to Princess Mary and he became closely acquainted with the well-known characters of the English court such as Thomas More, Anne Boleyn and Cardinal Wolsey.

Vives spoke about ideas that were quite revolutionary in the 1520s. He was a great scholar, writer and teacher. His ideas encompassed the rights and equality of women, the necessity for peace over war – at all costs – and the cessation of sedition, oppression and persecution. He advocated for state-funded schools, skill-training and hospitals for all; regardless of class. Vives hated lofty, pretentious academic speech.  He studied his subjects closely, and he spoke about syndromes such as ‘post-traumatic stress disorder,’ and addiction to such an extent that he has been named the Godfather of Psychoanalysis (Zilboorg, 1941). He also wrote about care of the animals – that they experienced emotions and had memories – quite revolutionary for his day.

All the while, he was struggling with great internal conflict. He was always keeping one step ahead of the Spanish Inquisition and staying out of danger himself. He was also trying to help his family and his people, who were still in Spain.

I have created this educational video for YouTube to explain, in greater detail and depth, the man who was Juan Luis Vives.