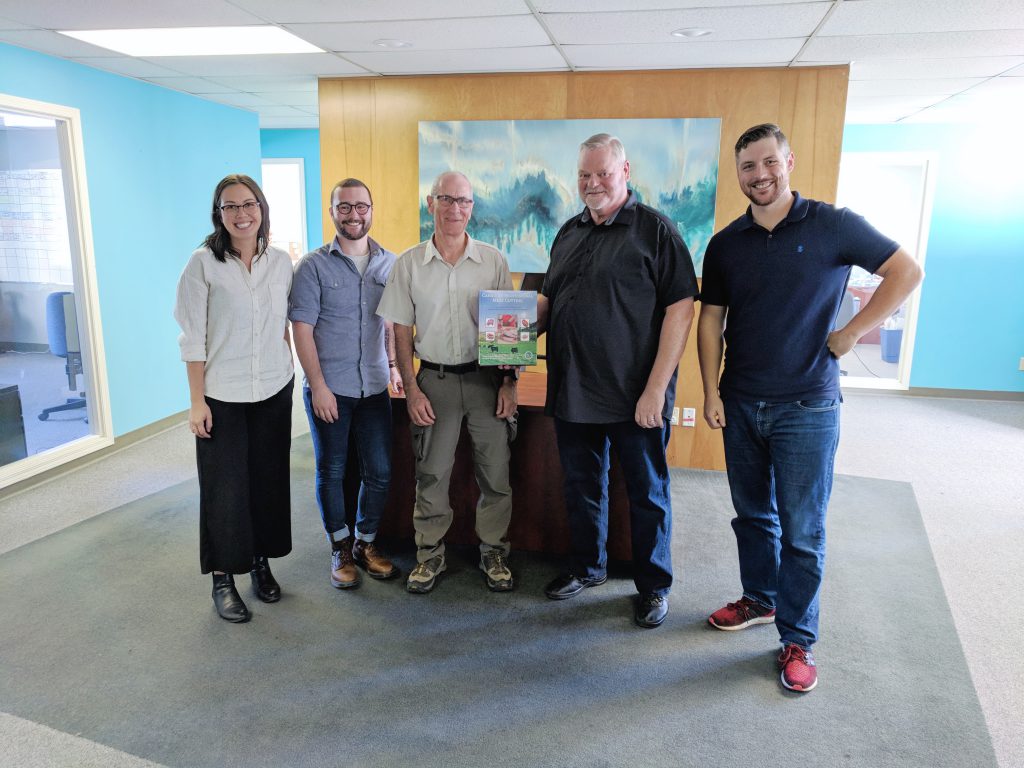 This month at Tellwell we are profiling an unusual book, one that is stunning in its imagery and full of valuable information. The Canadian Meat Cutting textbook is the first of its kind in North America, being used by industry professionals as well as trade schools across Canada.

It’s a comprehensive book, and a heavy one with over 700 pages, and 1300 colour images covering a broad range of topics from food safety, to meat science, processing, harvesting and cooking methods. The textbook is a deep dive into the various types of meats, their cuts and meat-cutting techniques.

Writer Dan Westgeest calls it the “meat bible.” “Being a meatatarian, I think anyone associated with the meat industry or those interested in a career in the meat industry, and even those handling meats, should read it as it has loads of information,” he said.

Before the Canadian Professional Meat Cutter’s Association (CPMCA) produced the meat bible, all industry professionals and schools had as a resource was a three-ring binder containing out-of-date text and black and white images.

“In comparison, the new book is a masterpiece,” said editor Ken Jakes, who also led the book project on behalf of CPMCA. He says he was inspired to upgrade the old modular manual that had been used since the 1990s.

“The meat industry was in a real need of a full-colour textbook to support both entry-level and industry training. The cover design looks really great. It was a real team effort between us and the Tellwell designer,” said Jakes. 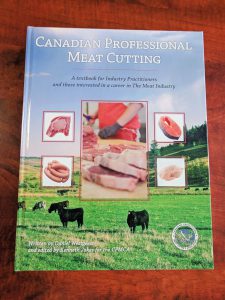 The first print run of 300 copies has sold out and six out of seven Canadian schools which teach meat cutting are using the book in their classrooms.

Industry professionals are full of praise. Denis Dobson of Gelbvieh cattle breeders, Tasmania calls it “a magnificent publication.” Terry Kremeniuk of the Canadian Bison Association says it is “a valuable addition to the industry.”

One of the leading producers of meat processing equipment in North America, The Biro Manufacturing Company, says it is the most complete manual on meat processing they have ever seen.

After 18-months of hard work, and many hours working with the Tellwell designer and project manager, Jakes and Westgeest say holding a physical copy in their hands feels surreal.

“I’m still thinking – did we do this?” said Westgeest. “I feel completely satisfied.”

Jakes says it will take more time before it fully sinks in. “We’ve had more praise than we ever expected and certainly a lot of interest,” he said.

The duo is hard at work promoting the book including attending trade fares, online promotion and letters to industry professionals and schools.

They are currently organizing another print run of 300 copies while also working on the second edition of the Canadian Professional Meat Cutting textbook. 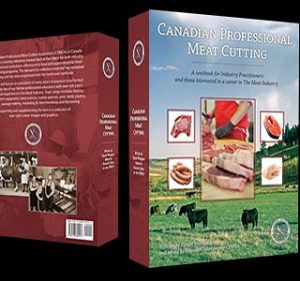 Read the table of contents. 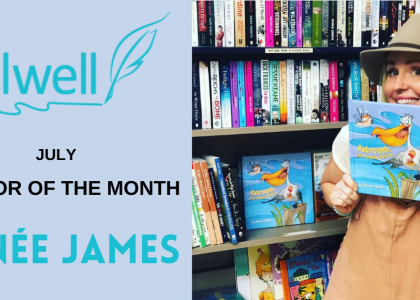 How a cheeky, real-life pelican inspired a book about cleaning up our oceans – Tellwell’s July author of the month Renee James 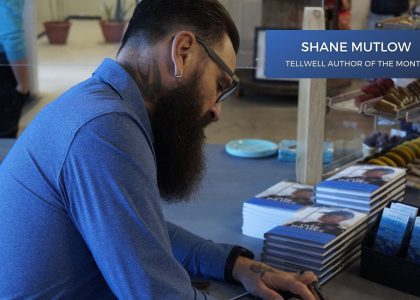