For May’s Mental Health Awareness month, we are acknowledging some of our Tellwell authors whose books include themes of anxiety, depression, insecurities, and emotional expression. These books aim to give the reader a better understanding around mental health and how to recognize and communicate various feelings.

I Don’t Want to Go to School

I Don’t Want to Go To School is a book that is intended to help children and families deal with separation anxiety, especially when it’s their first time at school. For some children, every day is like the first day because they are afraid their families will not return to pick them up. I wrote this book to reassure children who are still working on a secure attachment, that school is fun and families always come back because they are loved. Most books that address these issues use animal characters, but I chose real-life illustrations that the children can relate to. Lastly, this book will help teachers present classroom transitions to little children more effectively.

A story about a young girl who has a worry bully that keeps visiting and making her tummy and her head hurt. Whether it’s when she’s trying to join a game with friends, speak in front of her class or go for a check-up, he keeps showing up. He seems to be EVERYWHERE! But with help from some people who care and a big dose of bravery, she begins to learn just how to send her worry bully away.

Conversations from a Coffee Shop: Transforming my Personal Struggles into Success through Writing by Jason Lee 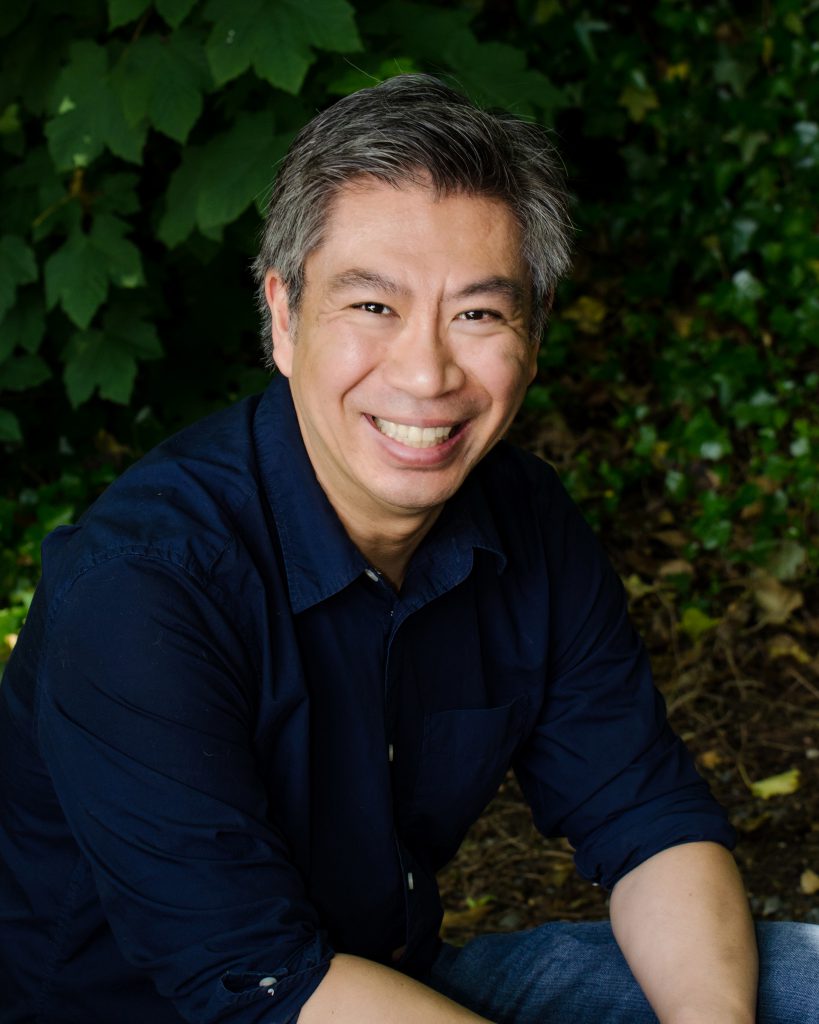 “Why don’t you write a book about your life?” asked my ex-wife as she poured herself a cup of earl grey tea one summer afternoon.

We were sitting on the empty patio at Gallagher’s coffee shop in Port Moody, listening to the sounds of birds chirping in the background of our conversation.

“Nobody would want to read about my story,” I chuckled shaking my head. “No one cares about my childhood abuse, or how my anger destroyed so many relationships.”

She grimaced and coyly nodded in agreement about how my anger ripped apart our marriage over 15 years ago. She took a sip of her tea and smacked her lips. “You never know. I think you’re not the only person who’s struggled. And how you’ve turned things around for yourself can be uplifting to so many people and can bring hope.”

I looked up and stared into the bright blue sky. A gentle breeze brushed against my face as I paused for a moment in deep thought.

Later that evening in my apartment, I continued thinking about our conversation. Was she right? Do other people also struggle managing their emotions, namely anger? Does depression and anxiety affect others making them feel helpless and lost, just like how I felt? I picked up a pad and pen and began jotting down notes. Somewhere in there, I scribbled the words, “recovery…anger…abuse…mental health and living with the dragon.” 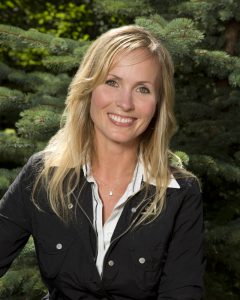 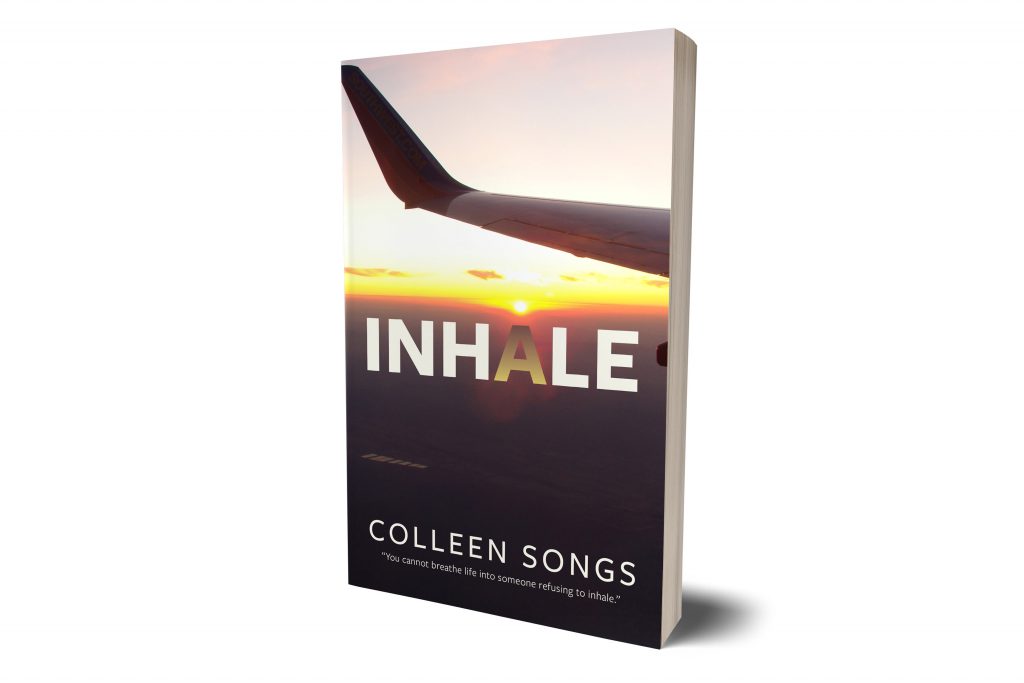