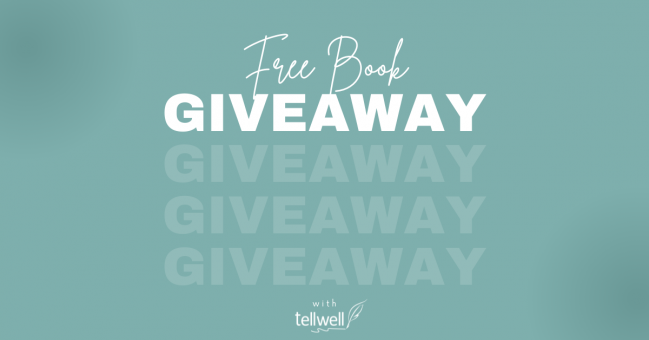 SYNOPSIS:
What happens when your entire identity revolves around a way of life that is becoming obsolete?

In the 1920s, as Canada progresses through the Industrial Revolution, horses are still the rural engines of survival. As a child Adam lives this reality on his family’s farm in the Ottawa Valley, planning to take over one day and have a family of his own. When his parents die during the Great Depression, nineteen-year-old Adam is disinherited in favour of his brother and is forced to move to the city to find work. Without a formal education his choices are few, yet he finds a place to use his horsemanship skills in the dwindling forces of the Canadian cavalry based near Montreal. There he finds pride in being a mounted soldier, and friendship with his fellow dragoons. But the cavalry units are mechanized by the beginning of World War Two, and when Adam is sent to Europe, he must abandon his equine partners for trucks and tanks. In the catastrophic experience of war, he will lose everything once again.

Broken in body and spirit, he returns to Canada where he must confront the question of survival in a world that doesn’t seem to have a place for an injured soldier. Full of poetic reflections on what it means to work with horses, horse/man is a powerful story about a man searching for dignity and connection in the face of a rapidly shifting world.

T. Ball and the Rise of the Worldspinners by Stephen James Moore

SYNOPSIS:
The Stage Is Set

“I am Tobias Oakwood Ball,” replied the young hedgehog, puffing out his spines.

Newfound friends and future companions, T. Ball and Hector are destined to join the humans, four and two-legged ones, winged ones and the fairy folk who must unite in a titanic struggle of good vs. evil. A malevolent entity has come to the woodlander village of Two Trees, dispatched from the realms of the Worldspinners with a mission to bring darkness to all the worlds.
It is a plan that has been centuries in the making, nothing by accident and unknowing participants in the plot had been carefully chosen. Many times through history they have tried and failed. This time they will enter through the back door by corrupting nature.

There will be a bully called Spike, an overworked wizard named The Great Toothsayer, and an annual hedgehog race that sets everything in motion. Also, there are mobster squirrel gangs called Hoarders and a tyrannical mob boss named Clough Briarthack. Then there’s the Professor, a lost book, hard-working moles and others—but that’s to come in the next book. The story begins now . . .

Who tricked The Great Tooth?

Why must T. Ball find his own special gift? 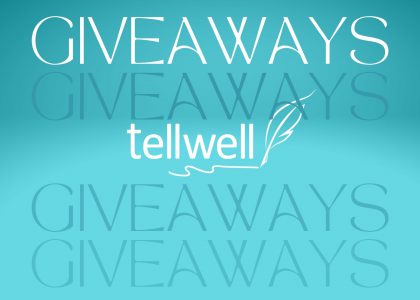 February book giveaways from Tellwell!
Free business books to level up your business and your life!