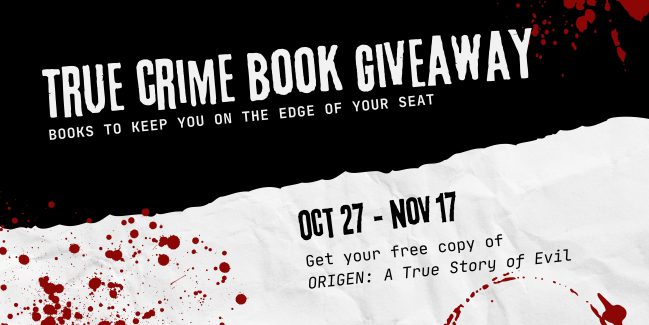 The true story of one of Canada’s most notorious serial killers, told by someone who was closest to him.

The days are getting shorter, darkness is setting in, and it’s the perfect time for a true crime story. This particular tale involves a young man, handsome and quiet. By day, he works on cars and trains as a body builder. By night, he scales apartment buildings and sneaks into women’s rooms, giving them a terrifying and tragic end to their lives. It was years before the police caught him. And it was Peter Perry who helped stop him.

The Bedroom Strangler (real name: Russell Maurice Johnson) is one of the most notorious serial killers that Canada has ever seen. He committed his crimes throughout the 1970s in London and Guelph, Ontario. Peter Perry was there for it all as one of his closest friends and fellow body builder. Forty years later, Peter recounts this true story of evil in Origen.

Lucky you: Peter is giving away ORIGEN: A True Story of Evil for free until November 17.

Get your copy of ORIGEN

Here’s what you need to know:

You have until November 17 to download Origen. Don’t miss your chance!

Learn more about Origen: A True Story of Evil at origenthebook.com. 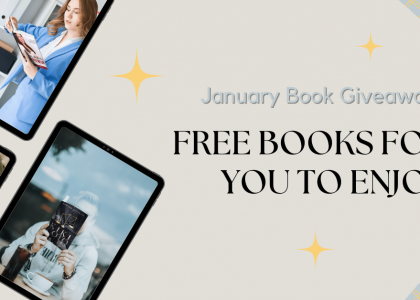 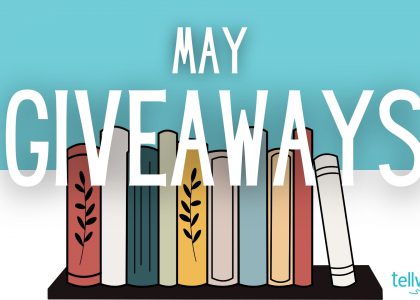