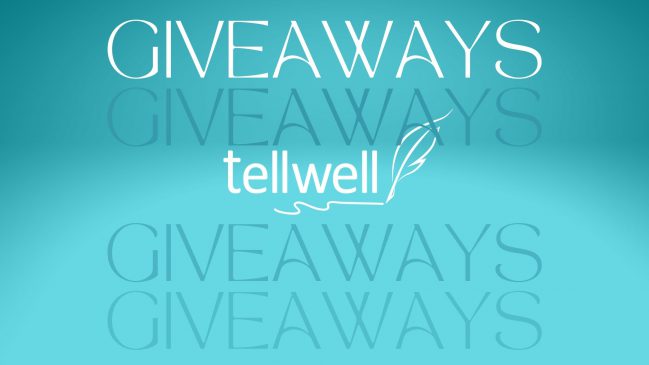 Five different Tellwell authors are offering their books for free until the end of February, folks! That’s five unique titles for your digital bookshelf. You have until February 28, so don’t waste any more time. Let’s get to it!

For lovers of personal development books . . .

Readers’ Favorite gave Shelter from Our Secrets, Silence & Shame 5 stars and said, “In her crisp narrative, you learn what separates people who manage to face their dark struggles and how it has shaped them to become a stronger and better version of themselves over those who chose to let their secrets and shame define them. Having mental and emotional strength does not entail having some special genetic trait. There is no hocus pocus here. As a clinical social worker who went through her own struggles, Brown understands the importance of setting realistic expectations and the willingness to embrace the story of who you are with all your heart.” Download your free copy of Shelter from Our Secrets, Silence & Shame by Rebecca L. Brown.

The Art of Self-Supervision: Studying the link between self-reflection and self-care by Laurie Ponsford-Hill

For lovers of heartfelt romance novels . . .

Just Outside of Hope: Sequel to Road Without End by Ron Kearse

“Kearse writes with sensitivity, making the emotionally charged moments feel raw and palpable using spare prose to heighten the effect,” says IndieReader. “He also employs real and important events to remind the reader of the time that the story is set in.” Download your free copy of Just Outside of Hope by Ron Kearse today!

For lovers of children’s books with inspiring messages and beautiful illustrations . . .

Andy Gets Angry by Mike Masse

Children can develop the ability to respond to their emotions in a healthy way through the practice of mindfulness. Andy Gets Angry is a great introduction for children to learn a fun and simple breath technique to respond to their emotions. The beautifully hand-painted illustrations provide the perfect landscape to tell the story of Andy and his journey in learning the wonderful skill of mindfulness. Download your free copy of Andy Gets Angry by Mike Masse!

Praise for Andy Gets Angry

“This slim picture book by Mike Masse is the latest addition to the ever increasing selection of mindfulness books for kids,” says IndieReader. “Where it differs from many of the alternative titles is that ANDY GETS ANGRY focuses on one specific type of problem and offers one clear method of coping with and helping to adjust a child’s emotional conflict. It is a simple, though crucially never simplistic, approach and Masse, in his guise as Mindful Mike, explains his stress ball breathing technique with instructions that are easy to understand and action. Masse has more than a decade’s experience in teaching mindfulness skills to adults and children and his knowledge is distilled with the minimum of fuss in his clear and concise text.”

For lovers of action and suspense novels . . .

Turbulent Skies: A Jack Coward Novel by Ronald A. Fabick

For fans of Jack Reacher, you’ll want to download a free copy of Turbulent Skies, the first novel in Ronald A. Fabick’s Jack Coward series.

Flight 182 crashes in San Diego, everyone aboard is killed, including Reza Roshtti, who is on his way to present the final plans for a top secret project to his employer, California Robotics. Giti Roshtti appears on a newscast after the doomed flight, Jaffar Hamid Harraj is smitten with the bereaved widow who lives across the globe in the United States.

When Jack Coward, an ex-marine turned private investigator, is hired to find out everything he can about this beautiful woman, Jack sets in motion circumstances that bring Giti and Jaffar together. Unfortunately for Giti, Jaffar Harraj has a deep, dark secret. Jaffar is not only a senior member of the Islamic Hamas Movement, but a psychotic killer.

Jaffar’s aim is to use Giti’s U.S. citizenship as a mechanism through which he can establish inroads into the United States, the Great Satan of the western world and land of the infidels. One of the missions of Islamic Hamas is to spread terror throughout the United States.

The United States newest lettered agency, NATA or National Anti-Terrorist Agency has some new recruits, Jack Coward and his life-long friend Don Ziegler. They team up with other members of NATA, including ex-Air Force Lieutenant Michelle Hough, to try and discover the plans of Jaffar and the Islamic Hamas, and how Giti is involved in the two. 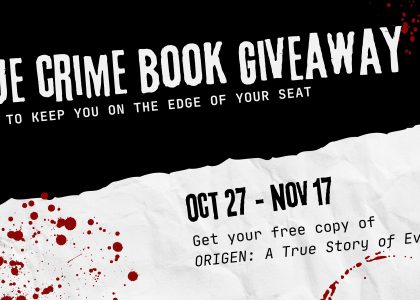 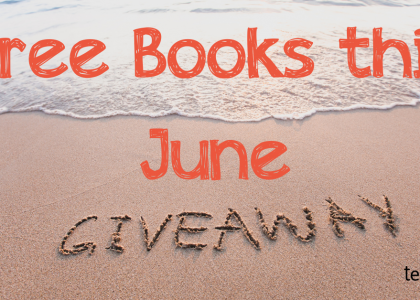