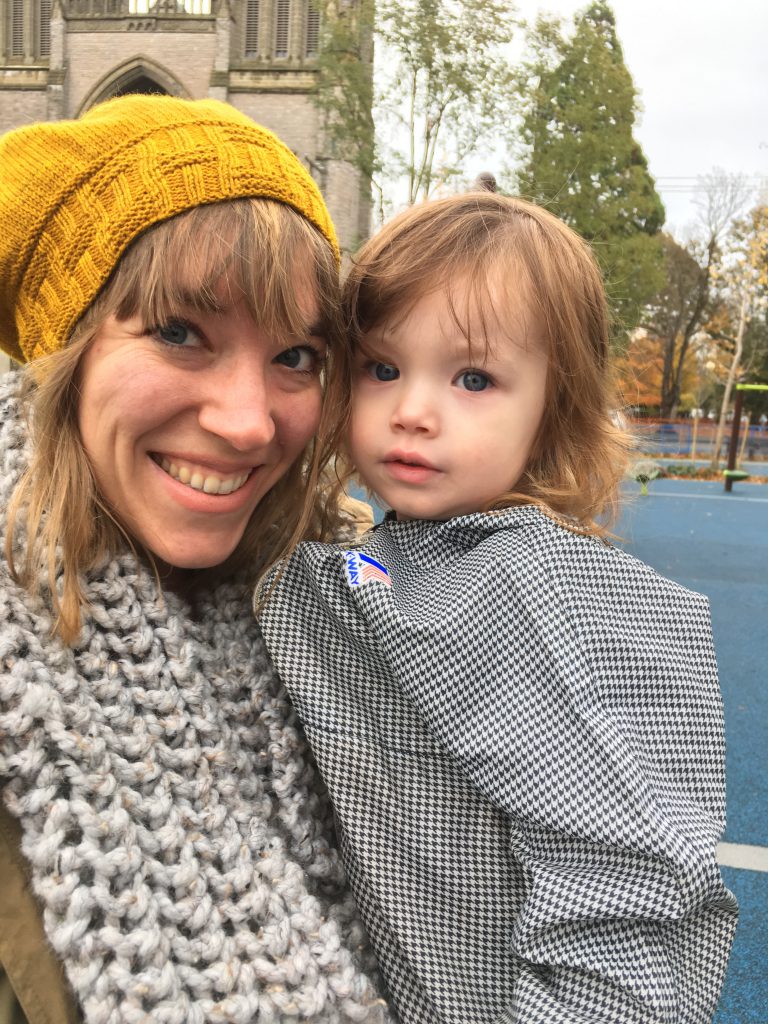 In January 2017, my family made the decision to move from Toronto to Victoria, BC (if you’ve ever spent a January in either location you’ll understand why.) I was right at the end of my maternity leave — my baby daughter had just turned one — and, in and amongst the chaos of selling our house, buying a new one, packing our boxes and changing our contact information everywhere, I was looking for flexible work in book publishing, specifically in children’s book publishing, which is where I have worked since graduating from Queen’s University in 2007 and the book publishing program at Centennial College in 2008.

By May, when we redeemed our one-way tickets to Victoria, I had been off work for nearly two years. (Though, believe me, I had read a lot of books in that time.) I had used the final few months of my pregnancy to complete a Masters in Education at the University of Toronto, which I had been chipping away at for a number of years while working full-time as the Marketing Manager at Owlkids Books (publisher of Chirp, chickaDEE and OWL magazines,) and my daughter was now nearly one and a half. In those two years, while I was home reading Brown Bear, Brown Bear for the umpteenth time, Tellwell had sprung into existence and I imagine I found this talented group of people much in the same way that you did — kudos to the individual who handles our SEO.

I didn’t have to spend very long on Tellwell’s website to realize that this was the place I wanted to work once we got settled in our new province. Even though no jobs were being advertised, I got the impression that Tellwell was the kind of company that would always find a way to make room for hard-working, enthusiastic, experienced people. Their commitment to helping authors create the best books possible means building a big team — so that every book will be matched with the ideal project manager, editor, designer and publicist. My first impression was not wrong and I was able to join Tellwell’s marketing team part-time in September, where I work on children’s books exclusively.