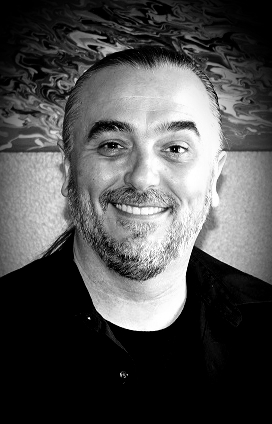 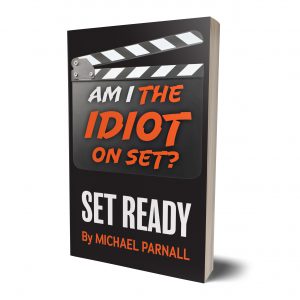 Since the publication of his book, Michael has taken an active role in promoting and marketing his book. As part of his marketing plan, Michael is currently in the process of developing a podcast called The Tons of Productions Podcast. The aim of the podcast will be to promote his book and bring awareness to MS.

“The plan is for me to interview several dynamic people who work in the film industry that get little to no recognition. The interviews will span all departments both in front of and behind the camera. I will also interview neurologists, doctors, and scientists who focus their study on multiple scleroses.”

Michael wanted to maintain creative control and the ease of self-publishing was a major factor in his decision to publish with Tellwell. “At first it seemed like it would be a daunting task to accomplish everything, but it was not as challenging as I once imagined. I researched online and I discovered a company called Tellwell Talent based in Victoria, BC. Having help with self-publishing made this process manageable for a first-time author.”

Although Michael enjoyed the self-publishing process, he also had some advice for first-time authors: don’t rush the process. He added that if careful enough attention is not paid it could result in “embarrassing mistakes”. Michael recommends embracing the creative process, but also taking your time and using patience to ensure your work turns out the way you want it to.

Enthusiasm in hand, Michael has already started on another book, which will be based on his time working in the film industry. He says “it is a compilation of funny and crazy stories from my time spent on many different film and television sets over the years.”

Ultimately, the entire ordeal has been one that Michael has relished.

“Thrilling is too weak of a word to describe the feelings of fulfilment that completing this project has given me.”

For more information on Michael and “Am I the Idiot on Set?” please visit: https://tonsofproductions.com/