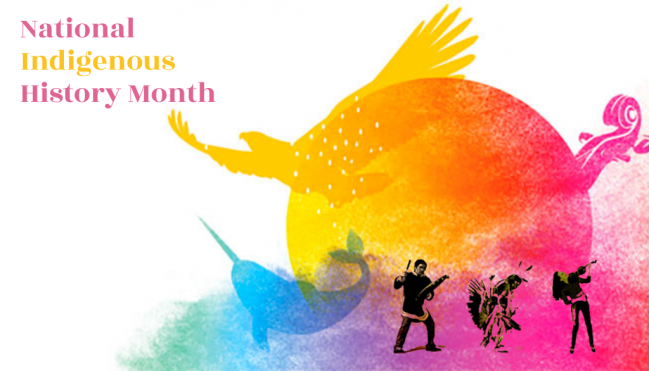 We are celebrating and recognizing the tremendous history, heritage and diversity of First Nations, Inuit and Métis peoples in Canada. We also acknowledge the inequalities and injustices Indigenous people face every day.

Our hearts ache for the thousands of lives lost and stolen across the country.

We encourage our family, friends, staff, and fellow Canadians to educate ourselves about the land we live on, the history of the Indigenous Peoples who cared for it, and the issues facing Indigenous Peoples in our communities. Let’s become a country worth celebrating.

Here is a selection of moving stories by Indigenous indie authors.

Calling My Spirit Back

Indigenous Peoples have always carried the knowledge necessary to heal. When our people heal, our families heal, our communities heal and our land will heal. You cannot have one without the other.

These stories are teachings, prophecy, and protocols shared throughout the years by elders, language speakers, medicine people, and helpers. They have been the foundation to individual healing and learning self-love. They teach us how to make good decisions for ourselves and for all other aspects in our lives.

When our people were young, they were sent on the land to gather as much experience and knowledge as they could, and when they returned, they would contribute what they learned.

I am Syilx and Secwepemc and although many of my teachings come from this place, they also intertwine with indigenous knowledge shared through ceremony from many other nations.

People from all backgrounds have embraced concepts from other parts of the world that promote self-love, healing, and well-being through practices of discipline and meditation.

Very little has been shared about indigenous systems and how it promotes self-love and approach to healing. 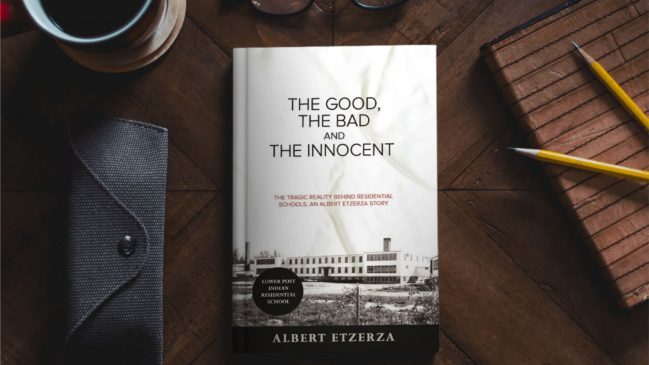 Trigger warning: this post mentions sexual assault on a minor.

At Tellwell, we have the privilege of working with authors from all over the world, each one with their own unique story, giving us the chance to see so many different facets of life. Recently, we had the pleasure of working with the family of Albert Etzerza, who realized Albert’s dream of becoming an author.

At the end of 2020, Albert’s wife, Rose and her five sons published Albert’s book, The Good, The Bad and The Innocent: The Tragic Reality Behind Residential Schools, an Albert Etzerza Story. It was one of Albert’s dreams to have his story published, and they helped him accomplish it after he passed away. Since publishing, they’ve gone on to host book giveaways, run social media campaigns, and gain mentions in local media across British Columbia. As a team, Rose and her sons helped Albert’s book hit the Amazon Best Seller list in three different categories: History of First Nations in Canada, Canadian Biographies, and First Nations in Canada.

Their teamwork, creativity, and drive are just a few of the reasons why we are featuring Albert as Tellwell’s author of the month!

We love celebrating our authors’ success, but it is the content of Albert’s book, and the fact that he bravely shared his story, that inspires us most of all.

Albert Etzerza is a survivor of the Lower Post Indian Residential School. He was only six-years old when he began attending Lower Post, which was part of Canada’s Indian Residential School system, a system rooted in colonization and the oppression and killing of Indigenous people. In 1991, Albert spoke out about the abuse he endured throughout his years spent at Lower Post, including the fact that he was repeatedly molested by a school supervisor. Albert eventually took the Canadian government to court for the abuse he was subjected to and the trauma he was left to deal with. He then went on to write The Good, The Bad, and The Innocent to share his story and offer people a look at the tragic reality behind residential schools in Canada; and, to help other residential school survivors heal and find hope.

We were fortunate to speak with Rose, Albert’s wife, to learn more about Albert’s story and hear how the book is being received across Canada.

Don’t miss the chance to read an excerpt from The Good, The Bad, and The Innocent at the end of this post!

Tell us a bit about yourself.

My name is Rose, Tahltan/Tlingit First Nation, artist and a mother of five boys.