Tag Archives: nataly restokian me too 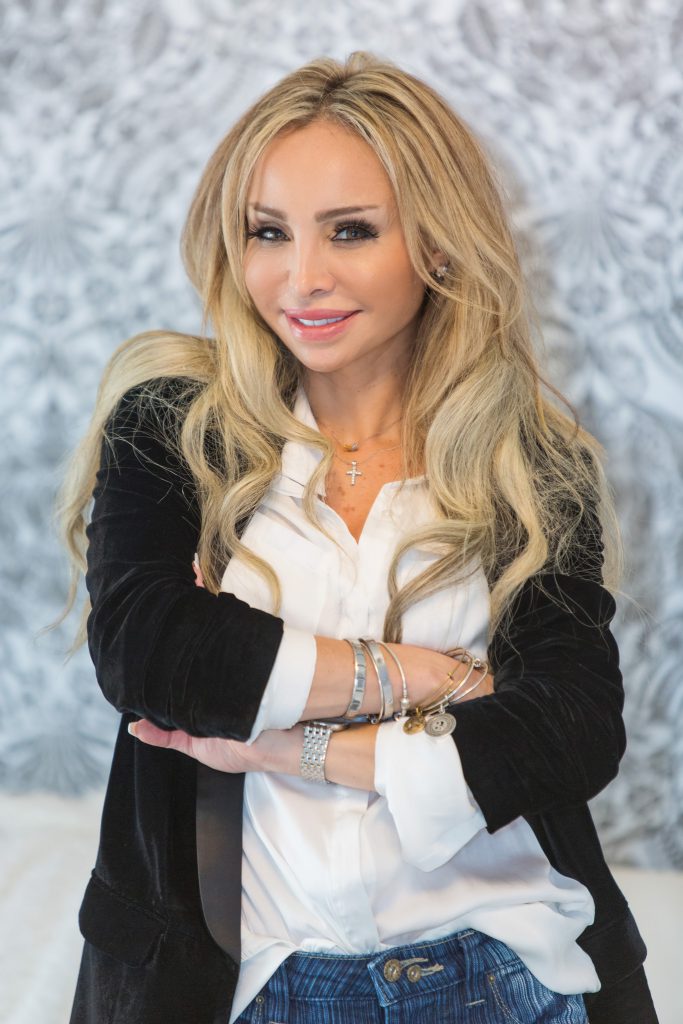