Learn about the self-publishing process from Tellwell author Frank Cardinale 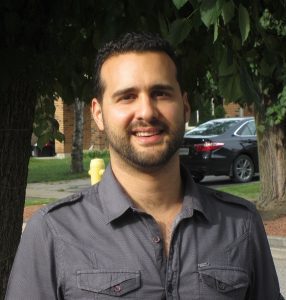 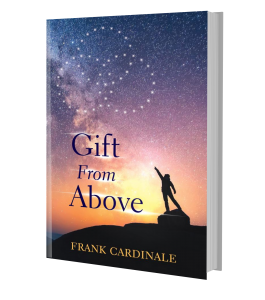 Why did you chose to self-publish?

As a father of four young children and cyber security consultant with multiple projects on the go, I wanted to finish my book as soon as possible before it remained an idea on my computer for eternity. While one of the editors of my book recommended trying the traditional publishing route, I felt that it could delay it indefinitely if I were to get into a rejection and re-edit situation. Most importantly, as I feel strongly about the theme of the book and often found myself discussing it with other parents and students, I wanted to get it into their hands as soon as possible.

What inspired you to write your book?

When I became a parent, the concept of education became important again, wanting to give my children the best education possible. I wasn’t the best student and after a little reflection, something stood out. While I was receiving bad grades for messy handwriting and the inability to sit still for long periods of time, my teachers were bringing in their computers for me to fix, and asking me how to install programs and write scripts. I was being graded on my ability to write reports on books I had no interest in, but not on the ability to configure MS-DOS, RAM and hard drives. My report cards began making me feel incompetent, and worst of all, I began to believe I was.

As I believe many students go through this experience, I decided to write a story that highlights the issue and wrote Gift From Above. My goal with the book is to reach students or parents with children that are struggling with school, and highlight to them that the education system isn’t a good fit for everyone and that there are many ways we can still obtain a high-quality education.