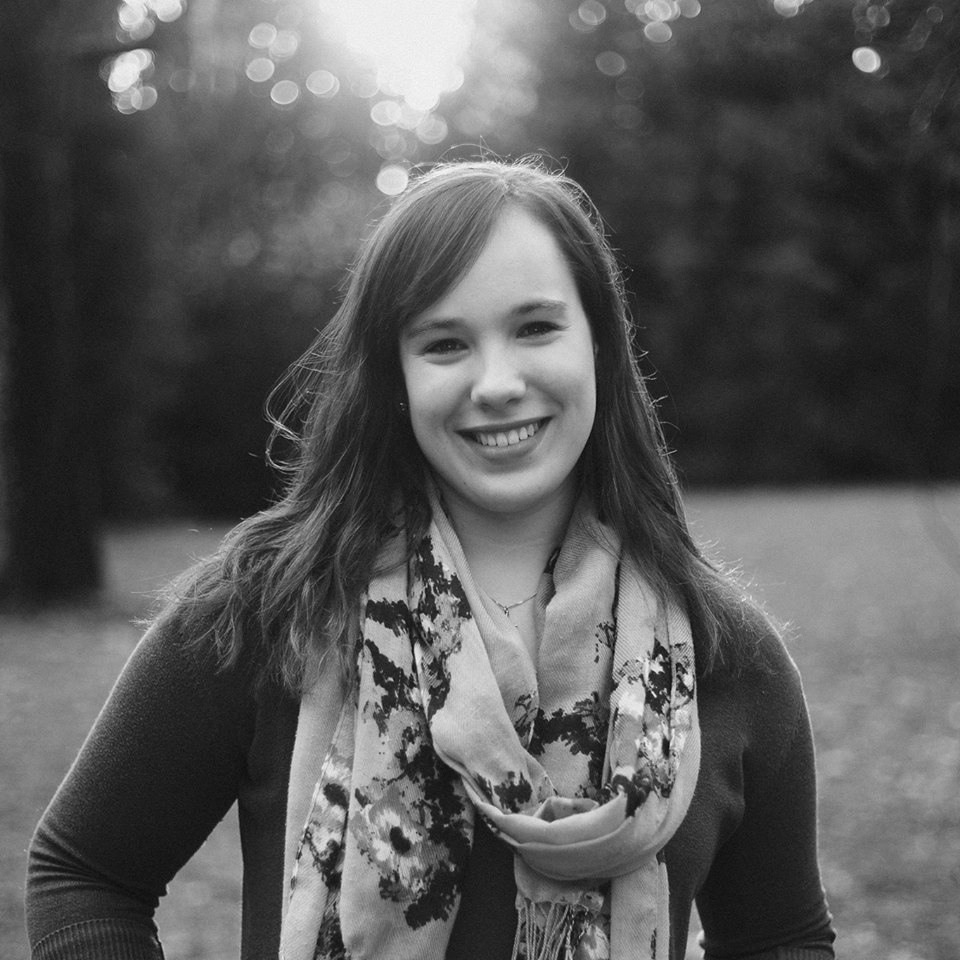 We’ve all heard the saying ‘practice makes perfect’ at one time or another, and book marketing is no exception. So when Tellwell author Rachael Bell-Irving decided she was going to publish her first book – Demons at the Doorstep, she immediately began exploring and experimenting with marketing in preparation for her book’s release.

First, she embellished her online author presence with a Facebook Page and website, and began to establish a voice through social media and a blog. While she knew it was important to be on multiple online platforms, Bell-Irving decided to focus on the tool she felt most comfortable with: Instagram.

She did her due-diligence researching effective hashtags and exploring community spaces like “Bookstagram.” As she began to post content, she started to pick up on some of the nuances. Beyond the importance of imagery, Bell-Irving discovered the value of allowing your personality to come through. 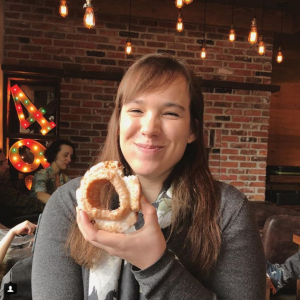 Some of her most well-received content on Instagram has been posts of herself – whether they were related to the writing process or not. Even online, the reading community seems to appreciate a personable, humanistic approach to brand awareness.

Another advantage of the pre-marketing process for Bell-Irving was getting a better sense of her genre and her target audience. Prior to exploring the literary community on social media, she didn’t realize her writing is tailored to young adult readers.

Having learned that, she found her approach online shifted to accommodate the interests and habits of YA readers specifically. The most prominent thing she discovered was the strength of the community she had become a part of through her writing. Not only are YA readers and writers extremely interactive with one another, but being genuinely invested is quintessential to building support within the community.

The concept of “being a reader as much as a writer” goes a long way, Bell-Irving explains. So, she started to get back into reading again to really immerse herself with her audience.